Qpod Club - be part of the fun! 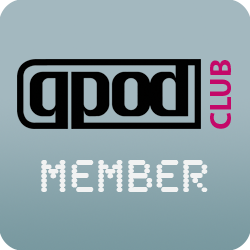 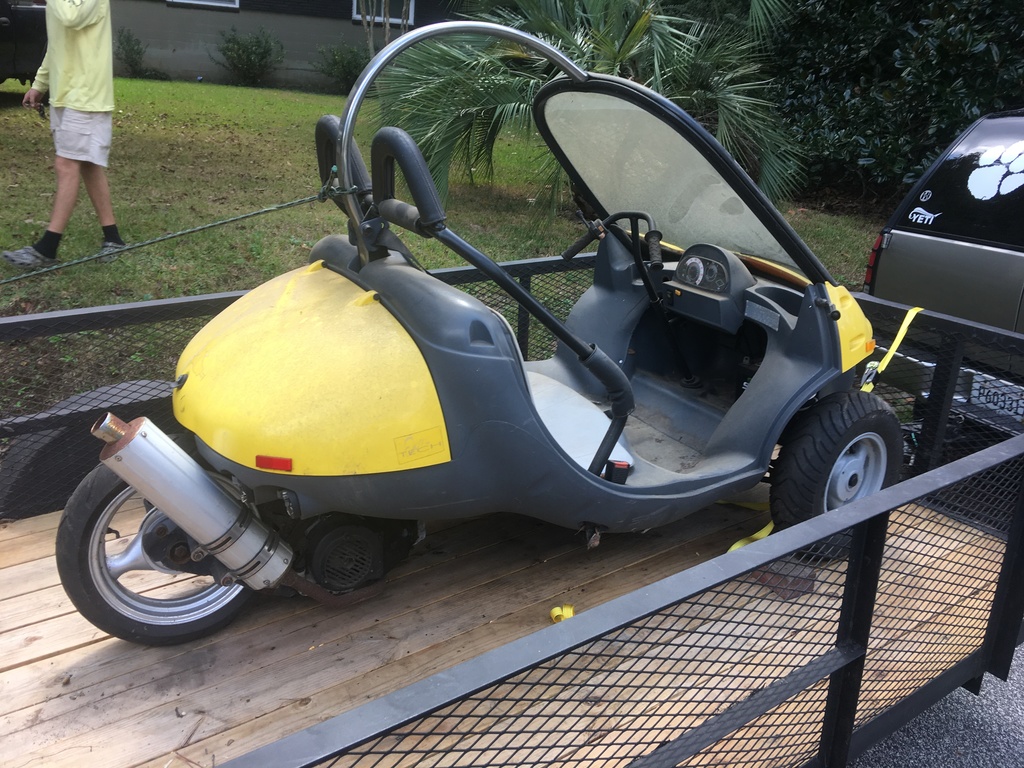 Replies to This Discussion

I just picked this up on a whim and I have no idea what the style is. If anyone has any paperwork like a manual or anything it would be great.

There aren't any official manuals that I know of. There are wiring diagrams kicking around on the forum and on facebook.  Otherwise its follow the forums and do as you are doing now - ask!   Someone may well be able to help.  Facebook seems to be the most active at the moment, but I rarely use it myself as I'm a tech numpty!

From what I can see from the photo that is most definitely NOT a standard Funtech.  I am assuming you know this? I applaud the idea - but the consequences could be interesting!

Just in case you don't know anything about SECMA / QPODS (and I am no expert), the three wheelers should have a two stroke 50cc scooter type engine and transmission.  They also have at outrigger wheels either side at the rear to stop them from rolling over!  The rear wheel is tucked inside the body at the rear.

From the photo it looks as though the one you have has a much bigger and longer engine and transmission set up and from the appearance of the exhaust pipe is a four stroke (could it be a 125cc or bigger?) and no roll over outriggers.  The front brakes are cable operated drums and are not very efficient.

Please bear this in mind when you come to drive it!  Funtechs later known as QPODs are no road burners. The three wheelers were limited to 30mph so that 16 years olds could drive them as Mopeds, and the 350 four wheelers could just about reach 40 / 45mph.  I suspect that the engine fitted to yours will have a better performance than the four wheelers so the horizon may approach rather quicker than one might expect, and stopping or negotiating corners will concentrate the mind!

Like I said - an interesting project.  I wish you luck!

Thanks for the heads up. The engine is a four stroke and there are no outriggers! I looked everywhere thinking it was the correct engine. I have the motor pulled now. I think I’m gonna make it a four wheeler with a four stroke. Someone has really messed up the rear frame so why not! Thanks again for your response. If I’m able to do what I’m thinking I will post some photos when I make some progression.

prohect looks great! If you need any parts give me a shout, I have a spare 4 wheeler chassis with logbook and loads of spare parts, hubs, shocks, windscreen, roll bars, bull bars :)

What are you asking for the 4 wheel chassis?

prohect looks great! If you need any parts give me a shout, I have a spare 4 wheeler chassis with logbook and loads of spare parts, hubs, shocks, windscreen, roll bars, bull bars :)

If you would like your Qpod to be featured, please email it to: admin (at) qpodclub.com